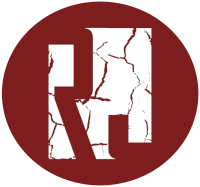 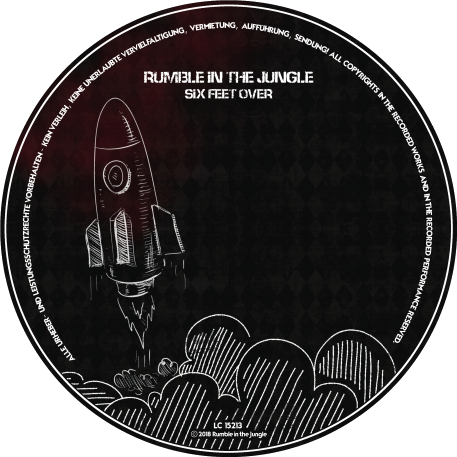 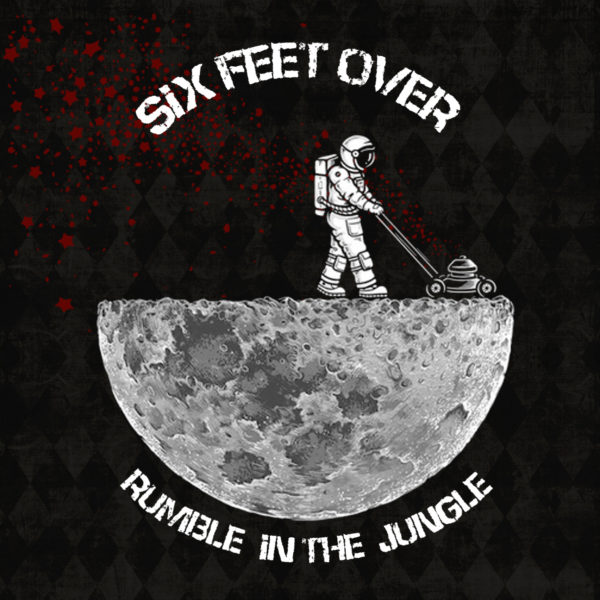 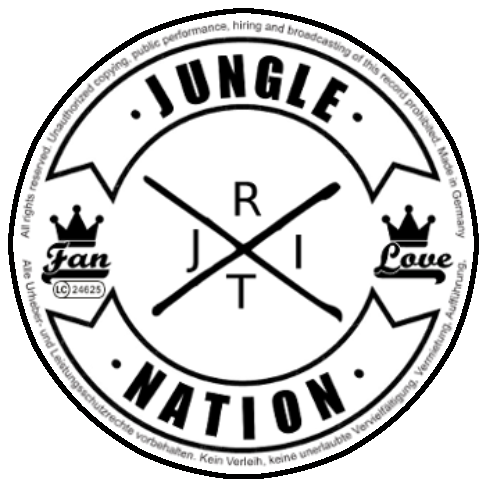 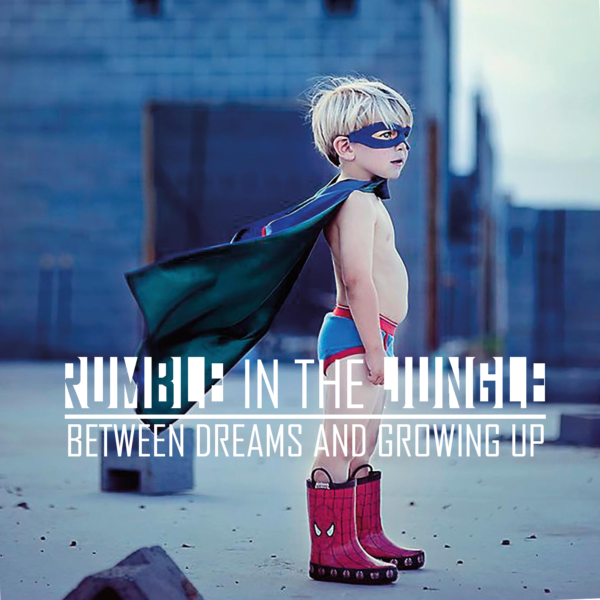 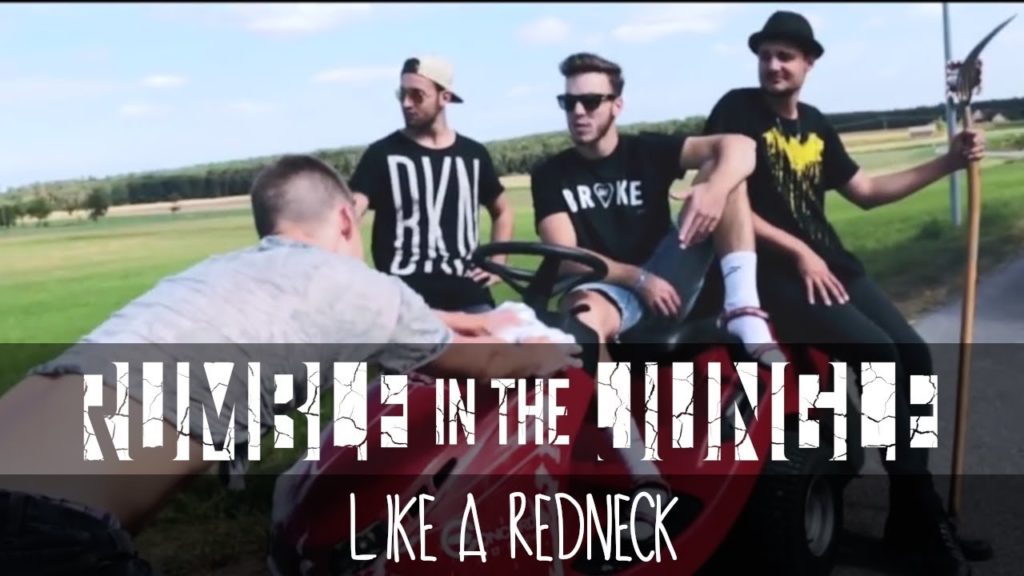 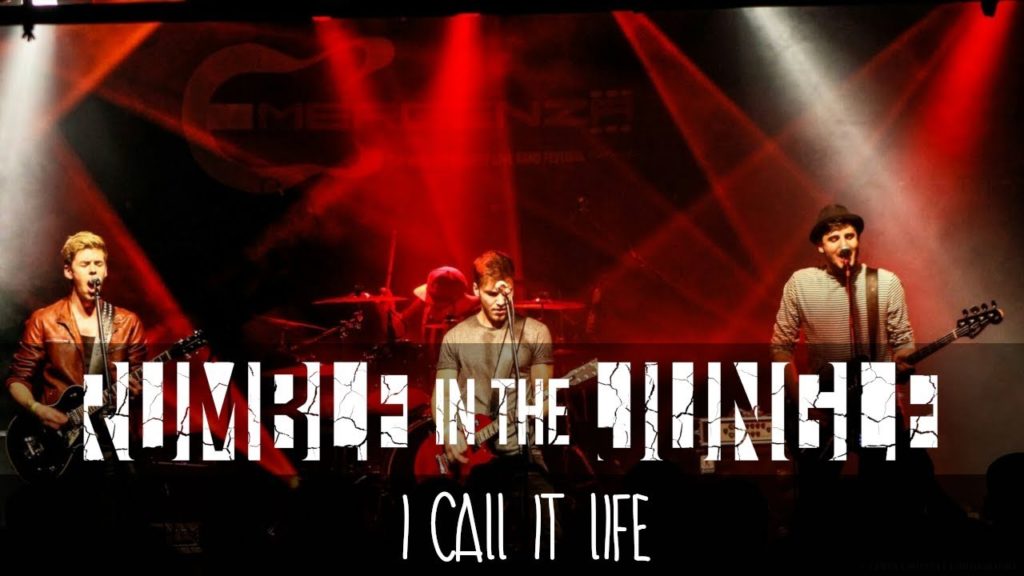 I Call It Life 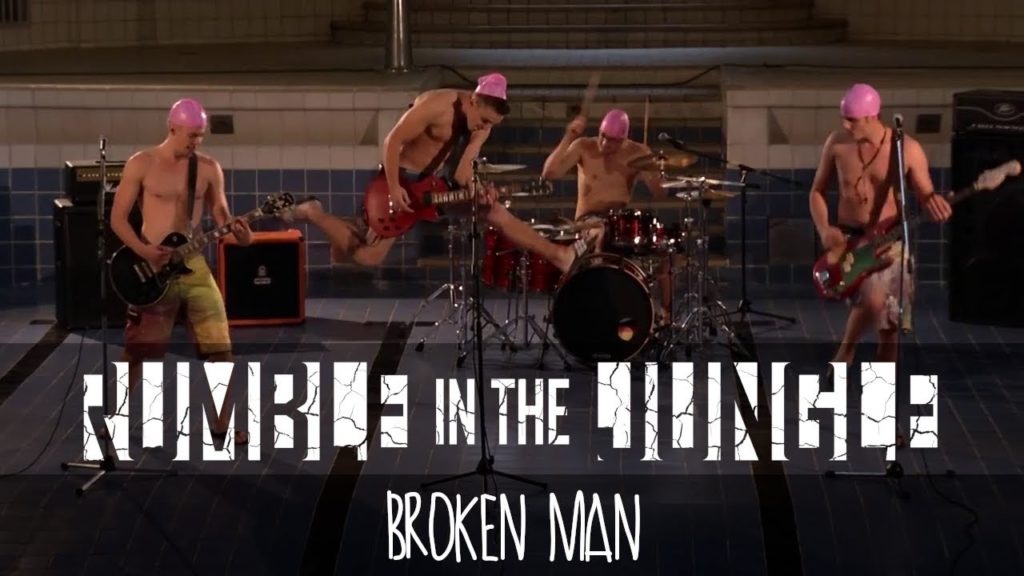 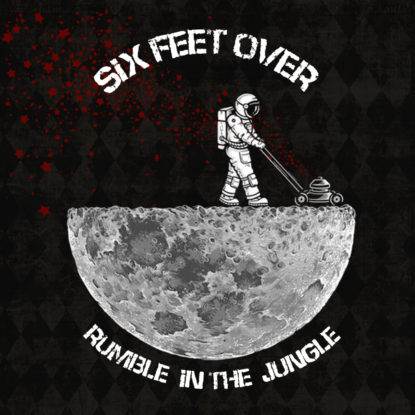 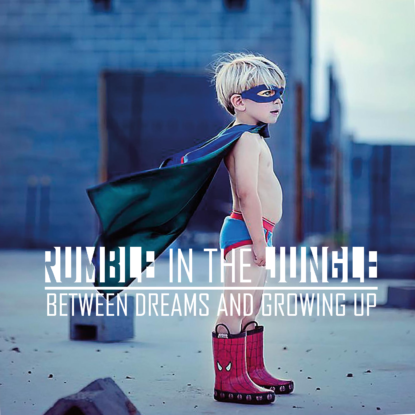 Between Dreams And Growing Up 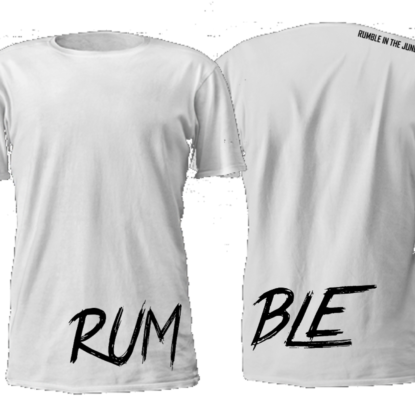 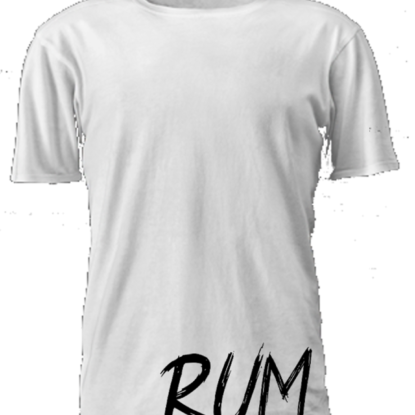 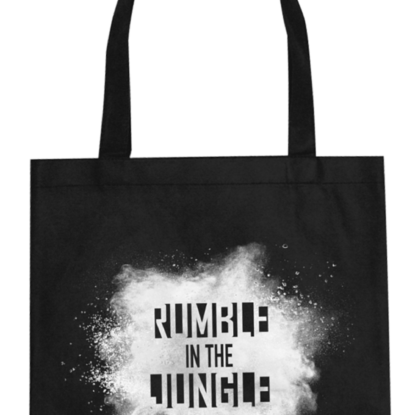 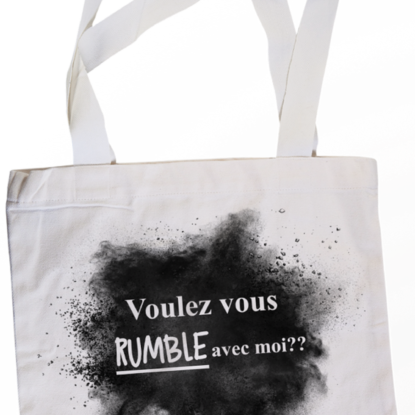 “Between Hipsters and Grandma’s Darlings”

A toothy grin and sweat on your forehead. Grandma says “party when you’re young” and that’s what we gonna do. The three-pice Pop Punk Band wear their hearts on their sleeves, singing about the struggles and expectations of growing up in a messed up society leaving noone standing still.

Things have changed since the last LP “Between Dreams And Growing Up”. The Quartet appears grownup, the songs more structural without losing emotion and euphoria. RUMBLE IN THE JUNGLE still sounds similar to bands like SIMPLE PLAN, A DAY TO REMEBER or NECK DEEP, while sticking out with their unique rap parts and polyphnically voices. The new sound seems authentic, invigorating and still familiar.

RUMBLE IN THE JUNGLE’s “Wild Beach” will be the soundtrack to the summer of your life! Songs like “Hey Loser” are telling stories of failes relationships, the search for your place in this world and are picking up the audience right at their personal problems.

On their new EP “Six Feet Over” RUMBLE IN THE JUNGLE take their fans along their very own way of growing up. Faster, higher, further, better together without losing yourself.

What seems to be impossible is the stated aim of RUMBLE IN THE JUNGLE. Be part of it.

A RUMBLE IN THE JUNGLE show is more than just a concert. It’s the night you’ll tell your friends about and the melodie stucked in your grandma’s head.

© 2020 Rumble in the Jungle - All rights reserved
⌂ Impressum • Datenschutz